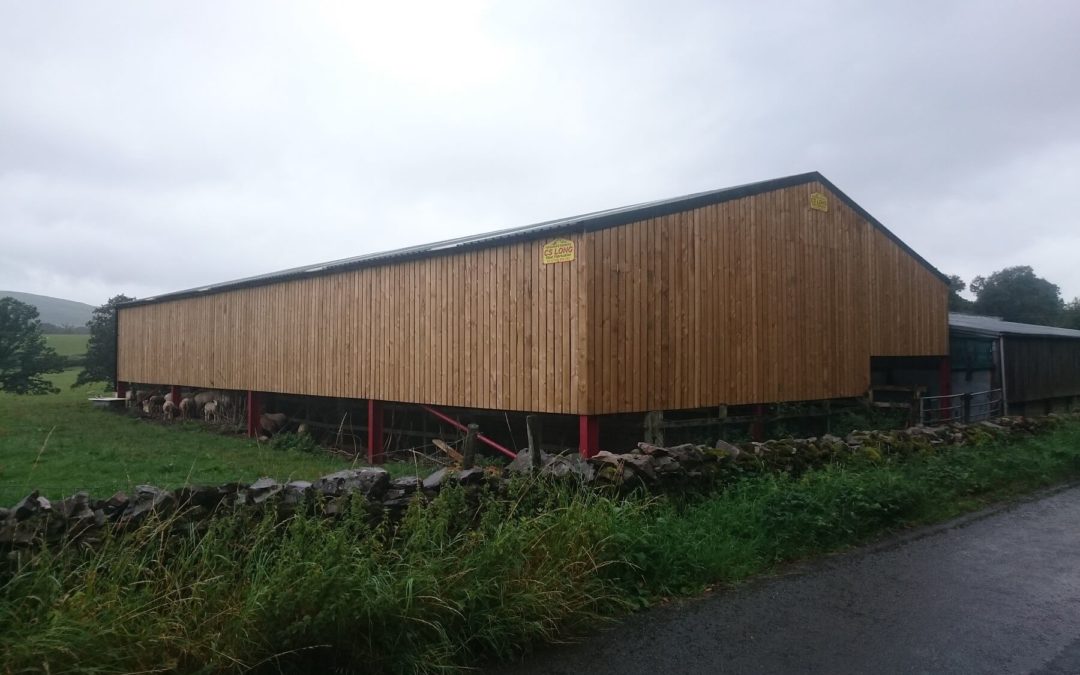 Miller & Miller are delighted to have secured planning permission for the erection of an agricultural building in the Green Belt within a Landscape Conservation Area as part of plans to create an organic market garden.

Miller & Miller acted as agents in the preparation and submission of a full planning application for the agricultural building and the associated development. In order to secure consent, we put forward a case to justify the need for the development features to support the efficient and effective use of land for agricultural purposes.

The Site and Development Plans

As the land was currently open grassland an agricultural unit was required to securely store farm machinery and equipment. Development plans also included an associated area of hardstanding required for the parking and safe manoeuvre of vehicles during all seasons and weather conditions.

The site benefited natural screening from hedgerow, trees and an adjacent woodland but was also partially overlooked by a public footpath. As the land falls into an area designated as Green Belt and for Landscape Conservation, maintaining an open aspect and avoiding damage to the character of the natural landscape was a primary concern.

Working with the client, contractors and in close liaison with the Local Authority we were able to demonstrate that careful consideration had been given in preserving the character of the land. This was achieved through the placement of development features and their design, materials and appearance, including further screening through use of native vegetation.

Considerations included the relationship of the building to the adjacent woodland and proximity to the road. The topography of the land was also considered as it would influenced views from beyond the site. The vehicular track was thus sited to follow the margin the woodland and had been designed with an informal appearance. Polytunnels were to be placed at a point on the land where they would have least visual impact.

It was also demonstrated that the extent of the proposed hardstanding was that which was reasonably necessary for safe manoeuvre. Farm workers and delivery vehicles would be needed for the successful farming of the land.

The planning officer concluded in their report that the evidence provided justified the development features in support of the efficient and effective use of land for agricultural purposes. The benefit of putting the land into positive productive use outweighed any negative impact that the agricultural building may have on the open-ness of the Green Belt or the character of the Landscape Conservation Area. The application was therefore recommended for approval.

The new building will enable the co-operative organisation to run a successful business supplying fruit and veg to the local community. We are proud to have played a part.
Thanks goes to North East Derbyshire District Council who engaged with us in a positive and pro-active manner throughout the planning process.

Agricultural Building in the Green Belt

If you would like help gaining planning permission for an agricultural building on Green Belt land or land in a Conservation Area contact David Miller on Tel: 0114 327 0120. 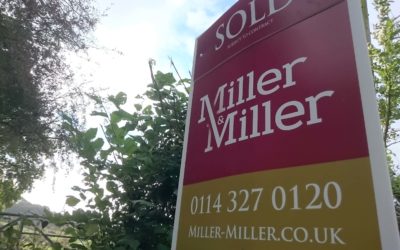 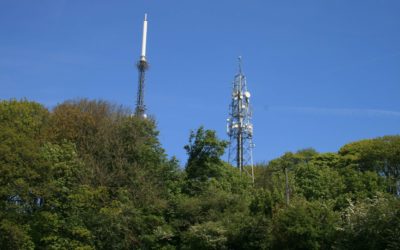